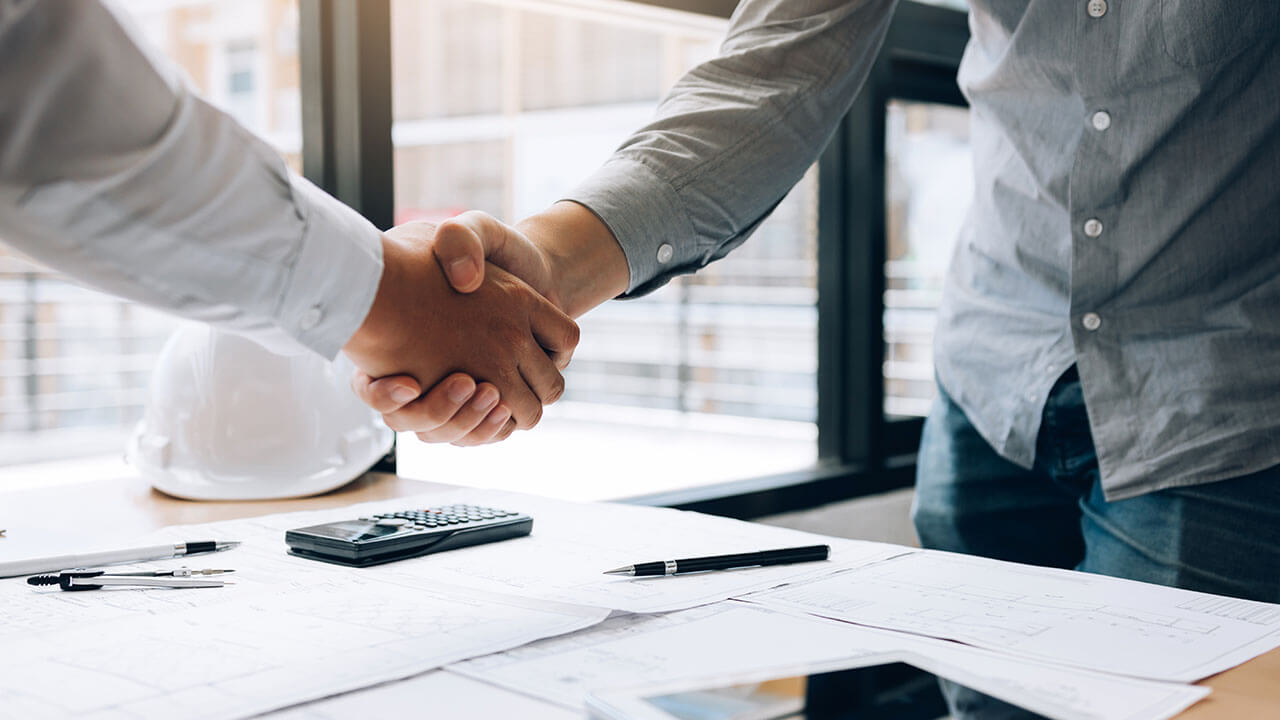 Over the past year, the Canadian M&A market reached record levels of activity and as a result, there has been an uptick in the use of Representations and Warranties Insurance (RWI). With the ability to lower the escrow amount, increase duration of indemnity protection and provide a relationship-friendly recourse when unintentional breaches arise, many see it as a necessary transaction cost. A common misconception is that the product is not applicable for the lower mid-market. As the most active M&A broker in Canada we can say with confidence that is not the case. See below case studies where BFL CANADA has provided comprehensive and creative solutions to protect transactions in the lower mid-market.

At BFL CANADA we maintain strong and balanced relationships with all insurers in the Canadian RWI market to ensure the best partner-fit for our clients, keep insurers competitive, and to demonstrate that the terms received are in fact ‘market rate’. However, we have noticed that when working with acquisitive strategic buyers, it could be beneficial to become a repeat partner with one insurer especially when working in the lower mid-market.

BFL CANADA recently worked with a public strategic buyer who executes multiple transactions throughout the year, most of the targets being in the lower mid-market. When they first began insuring deals, they came to BFL CANADA asking if they could purchase RWI for two sub $10mm deals. One insurer saw an opportunity and came to the table willing to insure both deals at a reduced cost, in hopes of building a relationship. After closing those two deals, the strategic buyer has used the same insurer for all transactions over the past year. This resulted in time saved during policy negotiation, increased trust from the insurer, which allowed them to be more flexible on issues that arose, and increased efficiency during the underwriting process. This does not mean that this client will work with one insurer indefinitely; however, for serial acquirers in the mid-market, it is important that insurers come to the table with a long-term outlook rather than evaluating each deal in a vacuum.

Another area of the lower mid-market that has experienced explosive growth is the Search Fund model, otherwise known as entrepreneurship-through-acquisition. The search fund model is when a principal raises money from its network and then takes an allotted amount of time to purchase a business. These deals are attractive to RWI insurers as searchers conduct fulsome external diligence, invest their own capital and seek ‘safer’ recession-proof industries.

BFL CANADA has become a leader in supporting search funds across all types of insurance needs including insurance due diligence, employee benefits and directors and officers insurance placement. Insurance due diligence gives searchers visibility into gaps and an indication of potential costs to improve their insurance program to industry standards. Management liability insurance protects searchers from directors and officers liability, employment practices liability and fiduciary liability for which are all critical coverages for a new entrepreneur.

RWI insurers have had their eye on the mid-market, recognizing that this is a growth area with $8bn in untapped revenue (CFC, 2021). CFC Underwriting has released a sell-side RWI product specifically designed for ‘micro deals’ with less than $10mm in transaction value called the Transaction Liability Private Enterprise (TLPE).

BFL CANADA was approached by a software private equity firm looking to purchase a small software business. The seller had a disparate group of shareholders and wanted to walk away cleanly from the transaction with the use of RWI, however, the buyer could not justify the cost for a traditional buy-side policy. BFL CANADA was able to introduce TLPE to the seller and obtain a policy that was 1/3 of the price of traditional RWI, had a lower deductible and no underwriting fee. The process was also more streamlined as TLPE underwrites using an application, versus a two-hour conference call for traditional RWI. While the ability to customize the policy for TLPE is limited, it is an innovative solution for smaller sellers to give them peace of mind and the ability to walk away from their transaction with confidence.