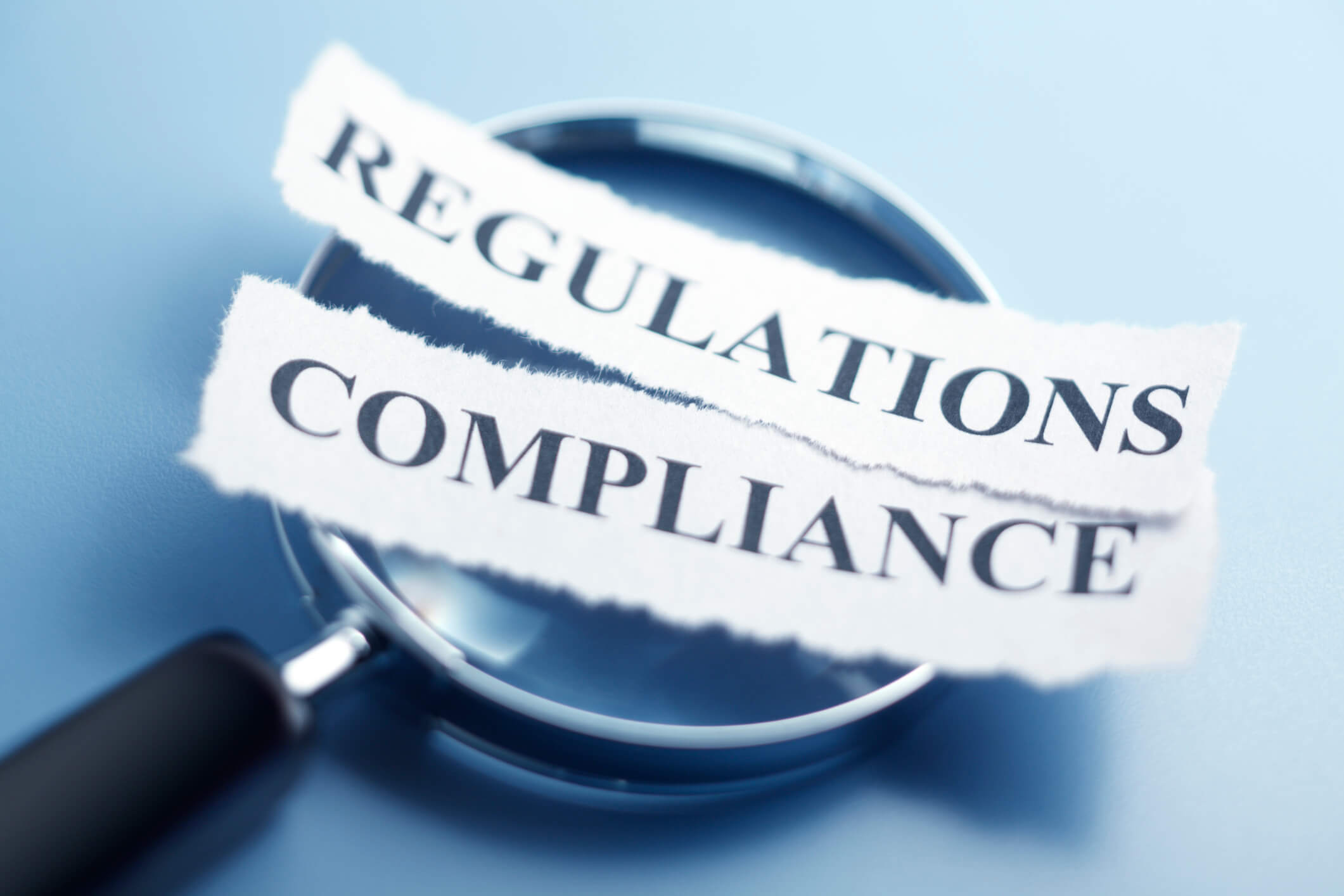 by
Clarke Tedesco and Denna Jalili

As M&A transactions proceed, the M&A Office works to ensure compliance with the applicable regulations and that a level playing field is established (particularly for individual retail investors).[2] The M&A Office also determines whether, in appropriate circumstances, corporations ought to be exempt from certain requirements under the Act.

The M&A Office is both proactive and responsive; it actively monitors the market and responds to complaints raised by investors embroiled in contests over corporate control. Accordingly, it is wise for retail investors, would-be acquirers, and directors of target corporations to understand the scope of the M&A Office’s functions and powers.

The M&A Office reviews take-over bids and issuer bids to confirm that all shareholders are treated fairly and that bids comply with regulatory requirements. For example, in the context of take-over bids, the M&A Office will ensure that:

Conflict of interest transactions are those involving an issuer and a related party. These transactions can lead to unfairness as related parties may be uniquely privy to enhanced information regarding the value of the targeted securities. Thus, the M&A Office’s main role during these transactions is to protect the interests of, and mitigate the risks to, minority shareholders.

Take-over bids do not require approval of the board of directors. Thus, in response to a take-over bid, directors may take defensive tactics to defeat the bid – such as instituting a poison pill. Such measures may attract regulatory scrutiny, especially if there is reason to suspect that the board of directors acted to preserve it self-interests rather than to promote the best interests of the corporation. The M&A Office may review the use of any defensive tactics to determine whether the OSC will intervene if their use does not protect the interests of the security holders of the target company.

Contests over corporate control may attract regulatory scrutiny. Parties who are planning to engage in an M&A transaction can seek advice as to the structure of the transaction to mitigate or avoid the cost and delay that can arise in an M&A transaction. Similarly, directors or officers of corporations that have received an unwelcome take-over bid can seek advice on how to best respond to an offer or takeover bid in a manner that is consistent with their obligations to the company’s shareholders.