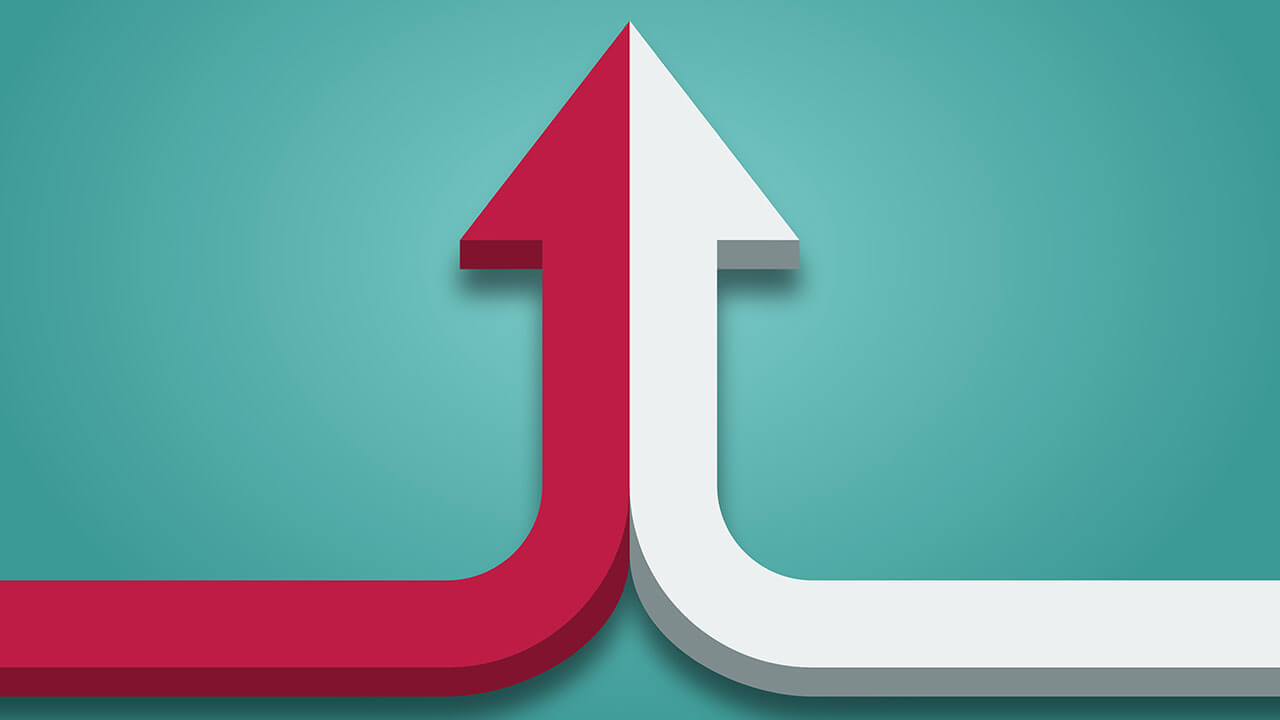 Liberty GTS has recently published its annual Claims Briefing for 2021. The study provides in-depth insight into key points that M&A transaction teams and advisors need to be focused on, including accounting and financial issues, the importance of contract review and the emergence of cyber claims.

Accounting & financial issues are behind some of our largest claims

Accounting and financial issues remain significant, especially in the Americas. Many of these claims involve stock and inventory issues and can be very large, some in excess of $50M. We also see a high number of claims relating to revenue recognition issues, including overestimation of expected revenue, reallocation of costs, or even management fabricating revenue for goods yet to be supplied.

These are not the only ways that financial statements can be misstated or manipulated. Others include delays in the recognition of impairments to assets, the understatement of allowances or overstatement of accounts receivables. Dealmakers beware – lack of due diligence here can be hugely expensive to all sides. We also think there is a clear risk that that the misstatement or manipulation of financials could become more common, as the pressures and uncertainty associated with COVID-19 have placed increased pressure on management providing them with a greater incentive to cross the line to remain in business. This risk may be exacerbated if oversights and checks have become diluted due to remote working and reduced levels of staffing.

In the 2020 Liberty GTS Claims Briefing, we reported that claims involving contract-related issues were on the rise, especially in the Americas, and this trend has continued in 2021. The most common issues involve the failure to disclose changes to high-revenue contracts. In a number of these cases, had the buyer spoken to the key customer concerned, the issue would most likely have been discovered prior to the deal signing – a point to note for future deal diligence.

Tax is a common source of smaller claims

Cyber claims are an emerging area of risk

It will come as no surprise to hear that in the last 12 months there have been ever more claims involving cyber-attacks, with victims including financial institutions, healthcare companies, education establishments and infrastructure.

M&A insurers increasingly see this as a risk that businesses ought to be managing by purchasing a bespoke cyber policy with suitable cover and adequate limits.

IT deal pricing pushes up claims

In 2020, there was a noticeable uptick in claims involving companies in the IT sector, reflecting the increasing number of deals in this space. This has thrown a spotlight on high valuation multiples on deals involving young, fast-growing tech businesses. A high valuation multiple can obviously result in a large claim where the loss is calculated on a ‘multiple-of-EBITDA’ basis, even when the underlying issue is not particularly significant. As a result, we predict that the market may increasingly look to cap the size of the multiple or even exclude the use of a transaction multiple altogether.

Be wary of ongoing disputes during a deal

Third-party claims, relating to a dispute that was already ongoing at time of acquisition, make up a more significant portion of claims notifications than many appreciate, and the number has been steadily increasing. 39% of our notifications so far this year have involved a third-party claim, an increase of 18% since last year.

We expect this to become an increasingly common issue going forward, and we advise M&A teams to do careful due diligence around possible disputes in the target company.

The summary above highlights the growing sources of disputes after a deal has closed and provides a useful checklist to those involved in making deals. There are multiple ways in which sellers can manipulate values, but the answer to many of them is check, check and check again. Due diligence must mean just that.