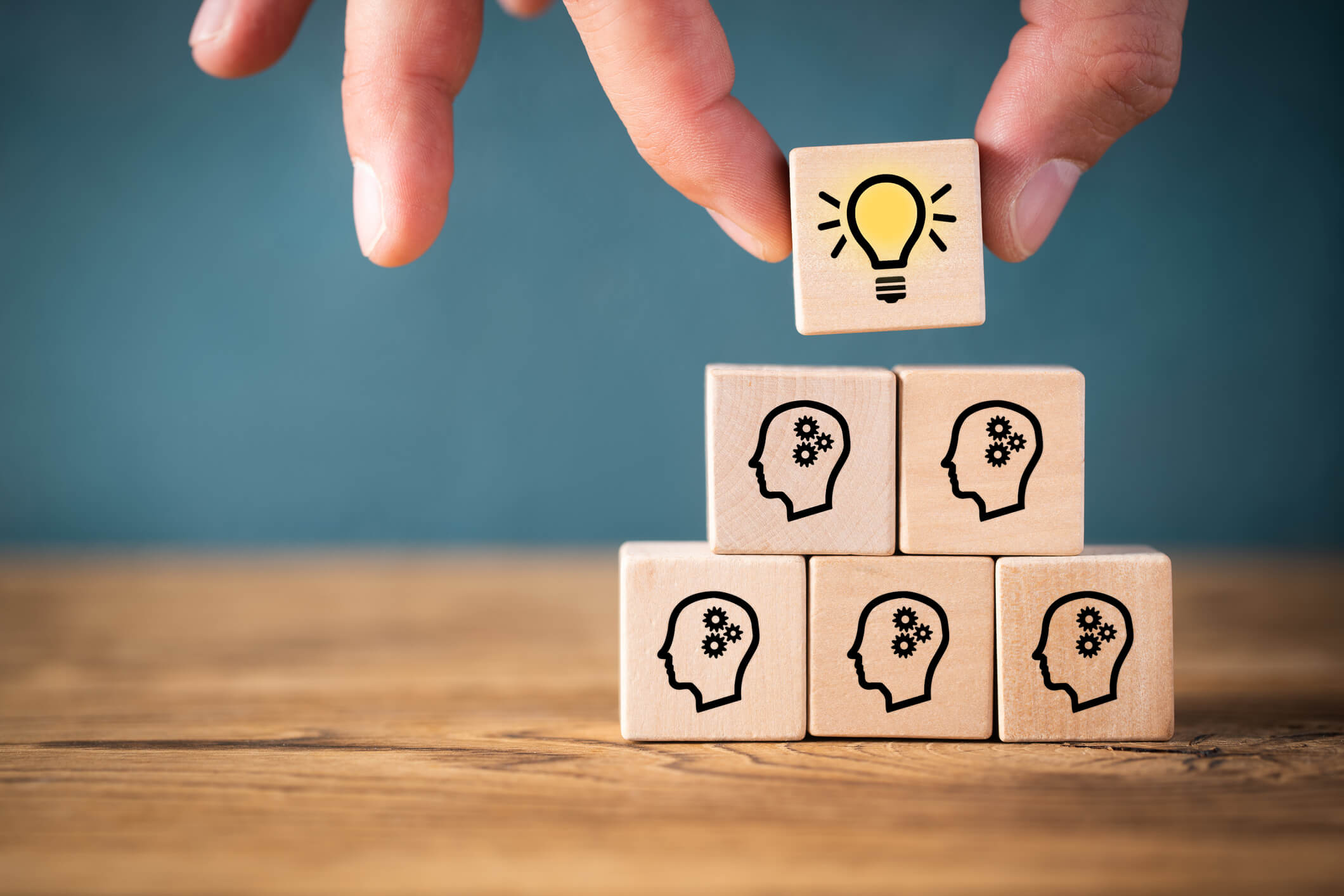 Amidst the typical summer lull in the M&A market in Canada, there are already indications that the fourth quarter of 2022 is going to be a busy deal-making period. This uptick in activity is expected to be led primarily by financial sponsors rather than strategic buyers, as private equity players seek new opportunities for deploying record amounts of capital. This will also drive appetite for representations and warranties insurance (RWI). With the M&A space having become a sellers’ market in recent years, RWI has been recognized as a very useful tool for buyers looking to get deals done, and the Canadian market is no exception.

In particular, RWI has become a key point of differentiation for buyers in competitive auctions. Sellers like the coverage because it enables them to walk away with more of the proceeds at the close of a deal. And while cash is still king, RWI has become table stakes for any buyer looking for a successful outcome at auction. An additional factor driving take-up of RWI policies is that Canadian M&A lawyers are becoming increasingly comfortable and familiar with the RWI underwriting process and are advising clients to take out the coverage.

In addition to the general abundance of PE capital eager to transact M&A deals, the Canadian market also has heavyweight investors poised to make acquisitions in the form of the big Canadian pension plans, which have progressed in recent decades from fairly passive investors in stocks and bonds to highly professionalized, active dealmakers. For a relatively small economy, certainly when compared to the US, Canada has moved to the cutting edge of the private equity pension plan space, with the Canadian pension fund model of investing increasingly being taken up by US-based pensions and benefits plans.

Canada vs the US

On the surface, it would appear there is little to choose between the US and Canada when it comes to RWI, with the scope of coverage being similar in both jurisdictions. However, RWI is generally less costly in Canada, largely due to a less severe historical claims experience than the US. A significant driver of this difference in claims experience is that unlike in the US, Canadian courts don’t feature jury trials for civil matters, which are more likely to award multi-million dollar judgements.

And with the M&A space in Canada characterized by fewer billion dollar-plus deals than the US and more middle-market deals of the order of $500mn or less, insurers typically put-up smaller limits for R&W coverage, which also contributes towards smaller claims.

When you also factor in the smaller number of deals completed in Canada every year, and a business environment that is typically less litigious than the US, there is a reasonable expectation of fewer claims annually than in the US market.

Insurance is very much a relationship business. Toronto, where our Canadian practice is headquartered, is a major North American financial market, and has the full complement of brokers, insurers, bankers, lawyers and other financial services companies that you would expect in a major international city. At the same time, it has a relatively intimate M&A and RWI market where people know one another and work together on deal after deal which makes reputation of paramount importance. The legacy of trust that Liberty GTS has built up through years of developing market relationships is hugely beneficial for our clients and we believe there are distinct advantages in using an established Canadian R&W carrier such as Liberty GTS with strong local knowledge and market relationships.

For example, while the specifics of coverage are generally similar in the US and Canada, there are some important distinctions in areas such as tax and regulatory compliance that differ across the jurisdictions. Our Canadian team at Liberty GTS works with excellent Canadian legal advisers on all of our deals who understand all aspects of those differences, and appreciation of those tax and regulatory nuances is one of the reasons why the leading Canadian law firms that we work with in the M&A space tend to be homegrown rather than satellite offices of large international firms.

Canadian law firms have also developed a more sophisticated understanding of RWI, such that placing coverage has become a smooth and integrated part of the overall M&A process.

What has become abundantly clear in recent years is that insuring an M&A deal shouldn’t, and indeed doesn’t, slow down the process. Understanding the speed at which deals can happen is critical when it comes to structuring the placement of RWI and enables carriers to give comfort to both parties to the deal. Providing a smooth experience when it comes to insurance buying is therefore a key part of our value proposition.

At a surface level, the US and Canadian RWI markets appear to be very similar, but as you peel back the layers of the onion the differences become apparent, underscoring the importance of having local autonomy, local relationships and local expertise.