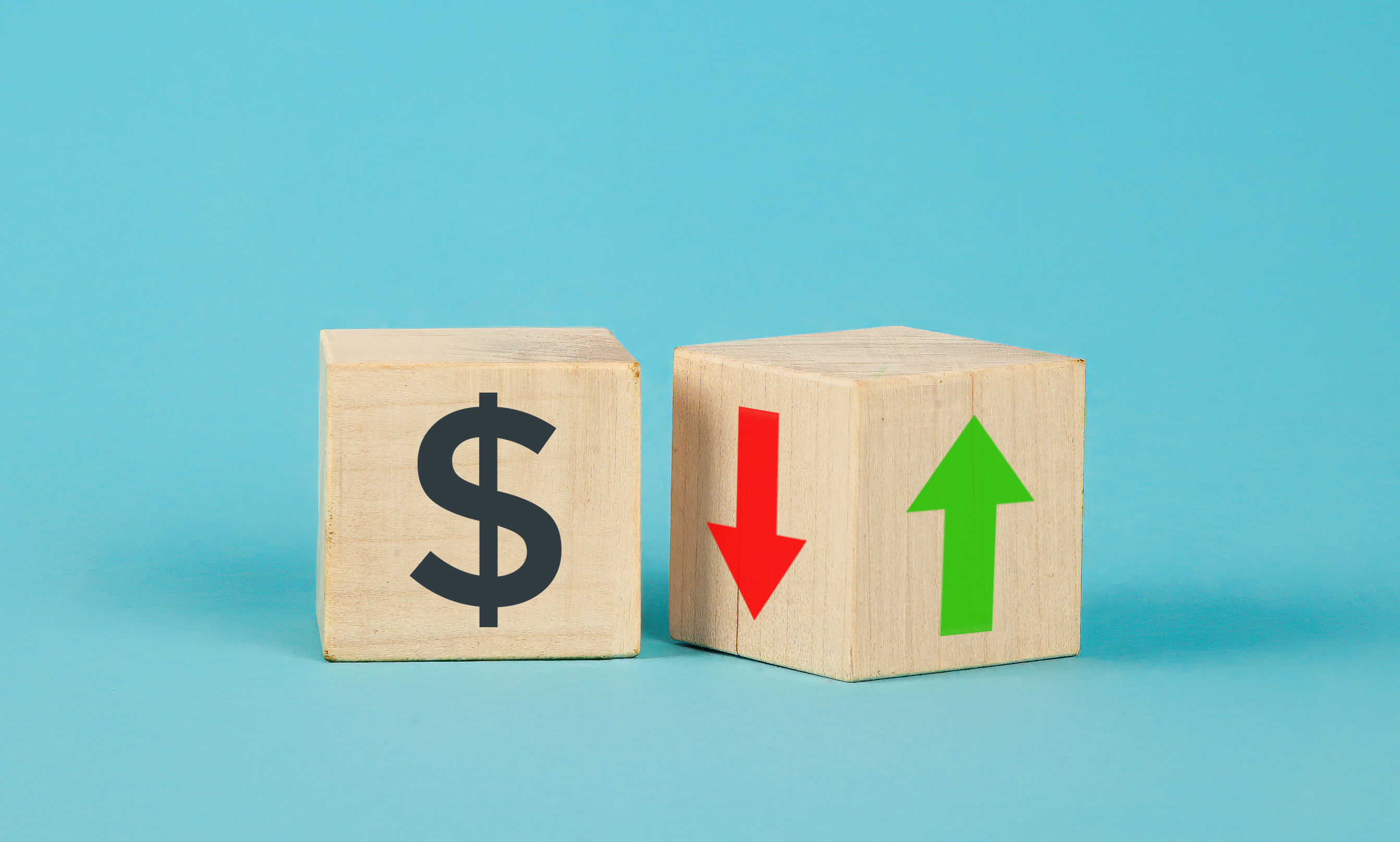 by
Matthew Scott and Rowan LaCasse

A purchase price adjustment clause is a clause sometimes used by parties to purchase agreements to help allocate risk in the event that the value of underlying assets and liabilities change between the signing of the agreement and the transaction closing. These price adjustments occur post-closing when closing date numbers are finally determined. Common post-closing adjustments are based upon changes in working capital, net worth or net asset value of the target company.

While carefully considered and negotiated price adjustment clauses can effectively mitigate risk to ensure that parties to an M&A transaction receive fair market value at the time of closing, disagreements over such clauses are common. Parties should be wary when using such clauses.

Draft With Care to Avoid Ambiguity

Avoid The Appearance of Bad Faith

In other cases, disputes may arise over the calculation to be used in determining the price adjustment. These disputes can result in parties needing to hire costly experts to review financial statements and other relevant documents to determine the appropriate price adjustment.[3] In other cases, disputes over the calculation to be used can arise as a result of a valuation formula included in the clause itself. In one such case, a party argued that it had agreed to an incorrect valuation formula in its price adjustment clause and sought to have the agreement rectified (i.e. altered to correct the formula). However, the Alberta Court of Appeal determined that rectification could not act as a substitute for due diligence that the party should have performed.

Parties should be thoughtful when they include price adjustment clauses in their agreements and should approach drafting such clauses with the utmost care. In order to avoid disputes as a result of the inclusion of such a clause, parties should ensure that they effectively perform due diligence before entering into the agreement, that they draft the clause with clear terms and as little ambiguity as possible, and that there is a clear valuation mechanism at play.

While the use of price adjustment clauses can be helpful in ensuring that parties receive fair market value at the time of closing, if a dispute arises it can lead to lengthy and expensive litigation which may ultimately result in the contract being unravelled.