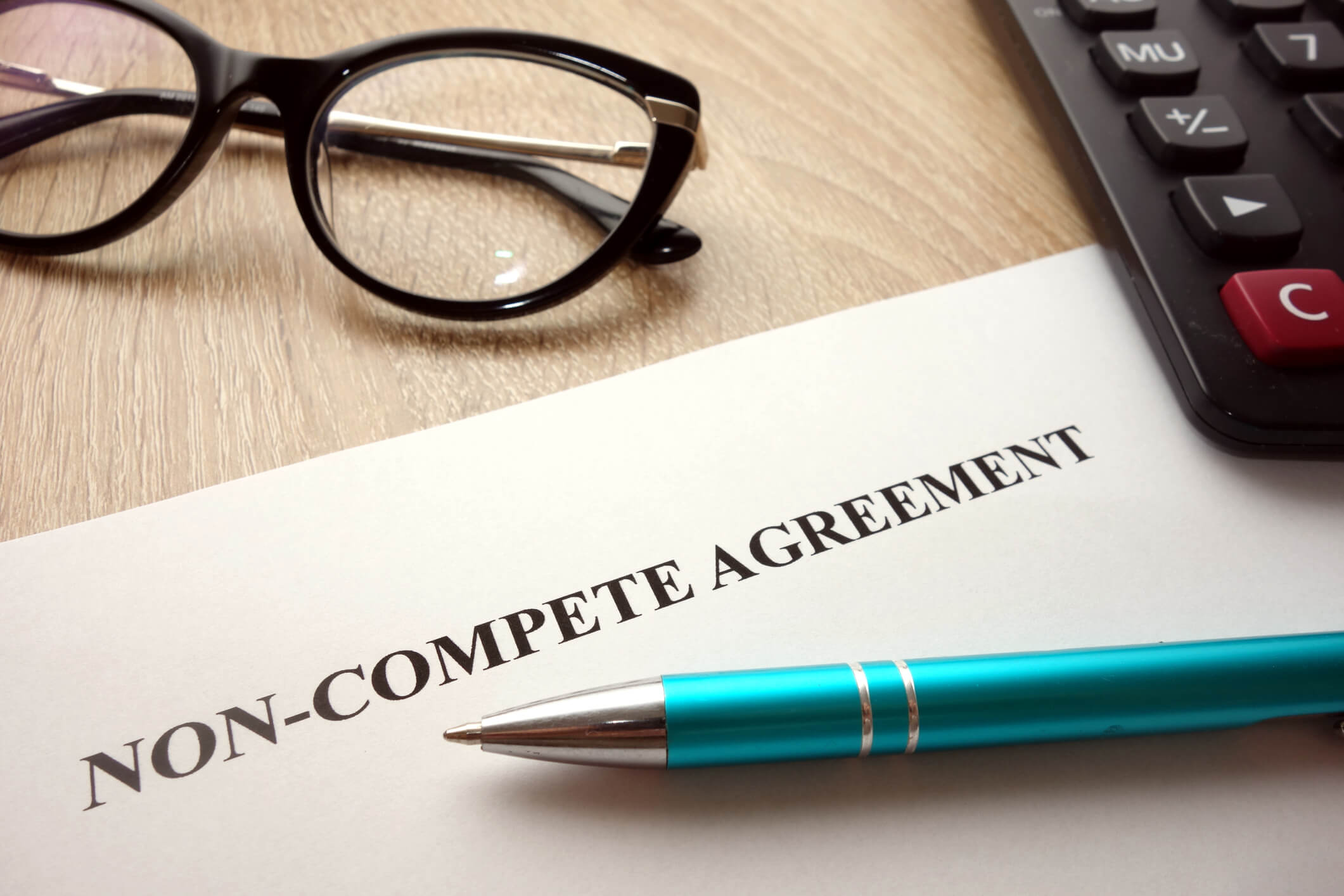 The purpose of these clauses is to protect a purchaser’s interest in the business being acquired, by restricting the seller’s ability to compete with or solicit employees or customers from that business. Such clauses often address the duration and scope of the restriction.

While a non-competition clause is a valid method of protecting a purchaser’s interests, the restriction must be no more than what is reasonably necessary to protect those interests.[1]

If a non-competition clause is found to be overly broad or unreasonable, a court may refuse to enforce it, or it may “notionally sever” and ‘read down’ the clause.[2] This means the court will interpret the unreasonable clause in a way that limits its intended effect.

A Battle of Interests

Parties to a sale may have competing interests regarding the seller's post-sale activities as they relate to the business sold. Non-competition clauses seek to balance those interests. When courts are asked to interpret these clauses, further interests are engaged; the parties’ rights to freely contract, including agreeing to limitations on business activities, and the competing policy interest of maintaining free and open trade, which favours limiting restrictions on business activities.

The Construction of Restrictive Covenants

As noted above, courts generally do not interfere with reasonable restrictive clauses in commercial agreements. In assessing whether a restrictive clause is reasonable, the court will first ask whether the clause is clear enough to be enforceable. Beyond the question of clarity, the following factors will generally guide the court’s assessment of the reasonableness of a restrictive clause in a commercial agreement; (i) geographic scope, (ii) temporal scope, and (iii) scope of activity.[5] The focus of the courts’ analysis is generally on the first two factors, which are addressed below, but it is worth noting that courts have “consistently” upheld restrictive covenants that limit the seller from carrying on business “similar to” the business being sold.[6]

(i) Geographical scope of restriction

Reasonable clauses that restrict the area or region in which the seller can compete have included restrictions based on where the buyer conducts business, or to where it will expand.[7] Courts have allowed broad geographic restrictions, however the region must be identified with precision. For example, in one case, a restraint on competing within the entire Province of Ontario was deemed valid. However, the additional restriction of “a surrounding 10 km ring” beyond the Province of Ontario was held to be arbitrary and was therefore severed from the contract.[8] In another case, the court found that the geographic area defined in the clause as “Metropolitan City of Vancouver” was ambiguous and thereby unenforceable because there is no such defined area.[9]

In a scenario where a company’s business primarily occurs at sites other than at the company’s place of business/office, such as a crane rental business where cranes are used at various construction sites, the courts have accepted an expanded geographic scope.[10]

While the territory to which the restrictive covenant applies must be identified, a determination that a non‑solicitation clause is reasonable and lawful does not generally require a territorial limitation.[11]

Temporal restrictions must have a fixed, outside limit to be enforceable.[12] There is however no bright line rule about what constitutes a reasonable period and courts have permitted restraints on competing for periods as long as ten years.[13]

Restrictive covenants – in the form of non-competition or non-solicitation clauses – are legitimate tools to protect a party’s economic interests. While courts typically do not disturb these clauses where they appear in M&A contexts, they must still be carefully drafted to minimize the risk that they become invalidated. While a purchaser, understandably, wants to draw the limits as broadly as possible, it should tailor a clause to what is reasonably necessary to safeguard its interest.