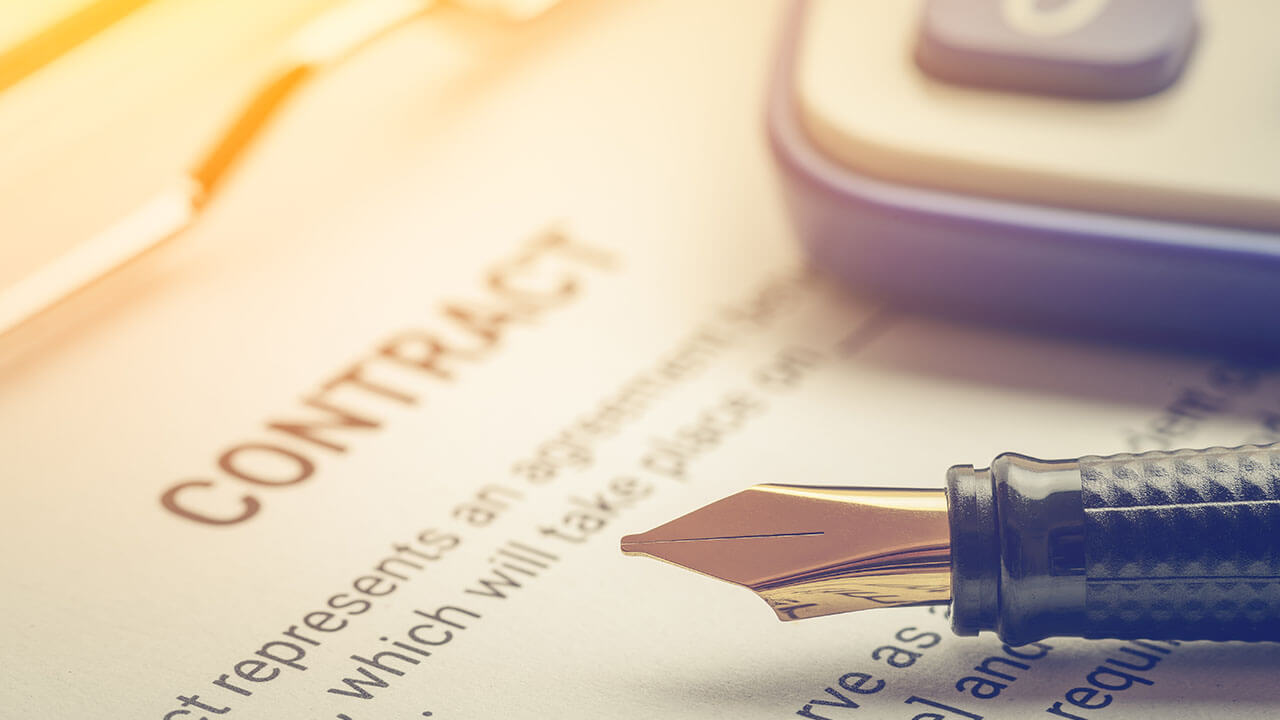 by
Charlie Malone and Rob Wortzman

Although not required for the completion of merger and acquisition (M&A) transactions, a letter of intent (“LOI”) generally serves a critical role by setting out and documenting the principal terms of the transaction and facilitating the negotiation of the definitive purchase agreement between the parties to the transaction. Among various other matters, an LOI will typically identify the proposed parties to the transaction, the assets or shares to be acquired, the purchase price, the form and timing of payment of the purchase price, the anticipated closing date, any important conditions of closing and certain confidentiality exclusivity obligations.

At Wildeboer Dellelce LLP, we regularly assist business owners throughout the process of purchase and sale transactions. From this extensive experience, we have prepared the following overview of some of the most important legal issues that should be considered when negotiating and drafting an LOI.

Typically, LOIs are of a non-binding nature and do not require the parties to conclude the transaction on the specified terms set out in the LOI. However, a party may want to include binding terms, even if a definitive agreement is not signed, such as confidentiality, exclusivity (see below) and responsibility for expenses. Creating an unintentionally binding agreement can be a significant risk of using an LOI. Courts have held LOIs enforceable based on the parties’ intention to be bound and the document being sufficiently detailed as to make it not void for vagueness and uncertainty. To avoid this issue, you should expressly state your intention that the LOI be non-binding (assuming that is in fact the intent) and avoid the use of contractual language. Additionally, it is advisable to include provisions that the parties intend to enter into a definitive agreement and specify any further conditions that are required for the transaction to be completed.

An LOI will typically but not always summarize the proposed structure of the transaction, including whether the parties are contemplating a sale of shares or assets. Where the LOI contemplates a share sale, the buyer should specify its intention to purchase all or only some of the target’s issued and outstanding shares. It is also important to confirm the classes of shares that exist and remain issued and outstanding. In contrast, where the LOI contemplates an asset sale, the assets to be acquired, the liabilities to be assumed and the purchase price allocation should be specified. There can be significant tax implications on both the buyer and vendor, so the purchase price allocation between assets should be carefully considered. In addition, the LOI should stipulate whether any liabilities that are not being assumed by the buyer must be satisfied from the proceeds of sale.

As a matter of corporate governance, each party should obtain all requisite corporate approvals of the terms of an LOI before it is signed. This typically means that each party should obtain approval of its board of directors and, in certain circumstances, any required shareholder approval. If the transaction involves the purchase of shares and the target has multiple shareholders, you should ensure, and the LOI should expressly document, the commitment from all shareholders to sell their shares.

A buyer may want to protect its interest in a transaction against any potential competitive bids or offers for the target company. This is particularly important given the time and economic investment involved in due diligence and further negotiations. To ensure that the prospective buyer has sufficient time to complete its due diligence and avoid the possibility that the seller pursues a competitive bid while the parties are negotiating the definitive purchase agreement, it is advisable to include a binding exclusivity clause in an LOI to prevent the vendor from negotiating or soliciting other offers for a given period of time following signing of the LOI. A broadly drafted exclusivity clause will help prevent the seller from soliciting any other offers or entering into negotiations or agreements with any other parties. To be enforceable, the vendor’s obligation not to solicit or negotiate with a third party must be supported by consideration, which is generally considered to be the time and expense incurred by the buyer in completing the proposed transaction.

Many transactions involve approval of parties not directly involved in the negotiations. These parties can include, but are not limited to, prospective or existing lenders, contractual parties requiring notice of change of control, and industry-specific regulatory agencies. Often a buyer will be unaware of these required approvals at the time of drafting an LOI due to the lack of a due diligence review. A broadly drafted condition of closing, including receipt of all necessary consents, will assist in addressing this lack of awareness.

When acquiring a business there may be gaps in a buyer’s valuation of the target relative to a seller’s expectations for a variety of reasons, including a lack of publicly available information. An earn-out provision can bridge this value gap by basing the final purchase price in part on the performance of the target business post-closing. An earn-out provision can be beneficial to the parties providing the buyer with assurances based on the vendor’s provable earnings post-closing, while providing the vendor with the potential of achieving a higher sale price. Due to the complexity involved in formulating and negotiating an earn-out provision, when executing an LOI, it is advisable to merely state the parties’ intent to include an earn-out provision in the definitive agreement.

Given the time and expenditure involved in completing an M&A transaction while still operating in the ordinary course of business, the parties will want assurances that the transaction progresses in a timely manner. An LOI should stipulate a proposed timeline for completion of important milestones, including specific dates for signing of the definitive agreement and the target closing.

Certain key employees may be critical to the future success of a target business, making their commitment to employment post-closing important to the buyer. Employees are treated differently in a share purchase acquisition versus an asset purchase acquisition. In a share purchase, employees remain employed by the target post-closing as a matter of law, whereas in an asset purchase, the buyer must offer the target’s employees new employment contracts with the buyer. Given this difference, it is recommended that you consider specifying in the LOI the parties’ expectations in respect of retaining and making offers to employees.

Duty to Negotiate in Good Faith

In the common law provinces and territories of Canada, due to the non-contractual nature of an LOI, there exists no general duty to act or negotiate in good faith. You may include in an LOI an express covenant to negotiate in good faith, which will be interpreted based on the intention of both parties. However, a court would likely not find a breach of such covenant so long as the party alleged to have breached the covenant honestly believed that it did not act unreasonably during negotiations. In contrast, in the Province of Quebec, the duty to act in good faith applies to pre-contractual negotiations.

While this is a non-exhaustive list, it highlights some important issues a buyer should consider when drafting an LOI. If you require further insight into any of these considerations or would like to discuss other aspects of purchasing a business, please contact Troy Pocaluyko, Rob Wortzman, or Charlie Malone in our Mergers & Acquisitions practice group, each of whom would welcome a conversation with you.

This update is intended as a summary only and should not be regarded or relied upon as advice to any specific client or regarding any specific situation.