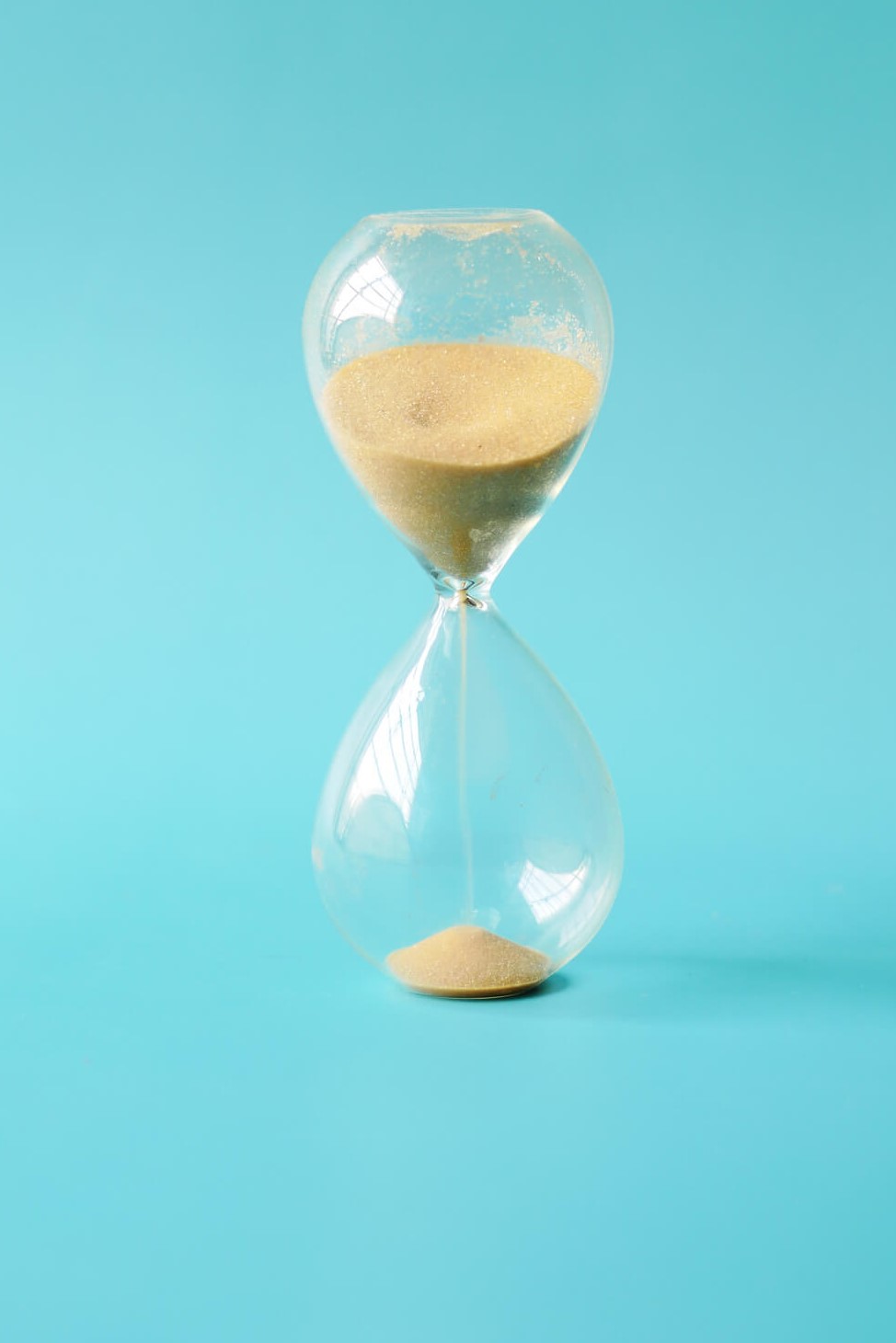 by
Josh Shneer and Dan Thomas

Purchase and sale agreements almost invariably contain representations and warranties given the inherent knowledge imbalance between the parties. A representation is an assertion to a fact that is true; a warranty guarantees indemnity should that assertion be false. For example, a seller will often give representations about compliance with local laws or in respect of claims against the seller. Representations are, at their core, meant to mitigate the risk to the buyer of unknown liabilities [1].

If a representation is revealed to be false, a buyer will want to avail themselves of the indemnity and enforce the promise (the representation) against the seller. In Ontario, a party ordinarily has two years from discovering a claim to bring a claim, failing which it will be statute-barred (irrespective of the strength of the claim) [2].

However, commercially sophisticated parties are free to deviate from the default rules and agree to negotiate timelines for bringing claims regarding representations and warranties.

(i) The Default Framework

Purchase and sale agreements often contain what are colloquially known as ‘survival clauses’, which are generally designed to limit the duration of the representations and warranties contained within the agreement and, therefore, the time in which to bring a claim in respect of breaches or misrepresentations. Contractual clauses of this nature are designed to provide some measure of certainty to the seller about potential future obligations and liability [3]. While sellers can procure insurance to alleviate their risk, a well-drafted survival clause is a tool that may help limit claims altogether.

As noted above, the presumptive rule in Ontario is that a party cannot bring a claim more than two years after ‘discovering’ that claim. Discoverability is a highly fact-specific issue and is beyond the scope of this article, but it is sufficient to understand that discoverability essentially means knowledge of the material facts giving rise to a claim [4].

Parties to a “business agreement” [5] are able to contract out of the statutory limitation period and can agree to extend or abridge the basic two-year period [6], subject to the “ultimate” limitation period of 15 years. Parties who are tempted to include language seeking to preserve representations and warranties “indefinitely” will find that, no matter what language is deployed, in Ontario, the 15-year period is applied without exception [7].

Whether a contract is a “business agreement” turns on the nature of the agreement, not necessarily the nature of the parties. For example, in one case an insurance contract was held to be a business agreement because “the respondents contracted…for insurance covering various risks related to the operation of their business. The contract was not "for personal, family or household purposes" [8]."

(i) Clear Language Must Be Used

Ontario courts have repeatedly endorsed the use of survival clauses and arrangements that opt out of the default two-year limit, in a manner that is consistent with the courts’ general deference to agreements between sophisticated parties [9]. However, in order to be given effect the parties must use “clear language” to effect their intention to override the statutory regime [10]. Precise drafting of survival clauses in acquisition agreements has always been vital. A party who drafts an ambiguous clause runs the risk of the court interpreting the provision against that party [11].

The court adopted a similar interpretation of a survival clause in 2250898 Ontario Inc. v. Mukelova et al [13], which meant that the plaintiff was permitted to amend its claim and that it was not contractually barred because the survival clause did not require notice to be given within two years of the closing.

By contrast, in NOV Enerflow ULC (NOV Pressure Pumping ULC) v Enerflow Industries Inc. the court found that the survival clause in question [14] meant that “it sets a time limit on how long the representations and warranties provided for under the PSA will survive. A claim for indemnity based on those representations and warranties thus must be brought within two years”. The court also affirmed that “Canadian Courts have consistently given effect to survival of representation and warranty provisions…This is especially the case where the contractual parties are sophisticated commercial persons…” [15]

(iii) What Happens To Unrelated Claims

A survival clause that contemplates time limits for representations and warranties however does not preclude a party from bringing an unrelated claim beyond that deadline. For example, unless specifically addressed in the agreement, a breach of an earn-out provision would still be subject to the Limitations Act.

Negotiating the Governing Law and Choice of Forum Clauses

Outside of the survival clause itself, parties can ensure that they avail themselves of the longer limitation period under Ontario law by designating Ontario as the choice of forum in the agreement, together with a complementary governing law clause in favour of Ontario law. A failure to do so could result in any dispute arising from a breach of the agreement being litigated in another jurisdiction which applies its own limitations regime despite the governing law clause within the agreement.

There are many reasons why parties, as a matter of risk allocation, wish to extend or abridge the deadline to bring claims arising out of the sale of a business.

Ontario courts have consistently given effect to survival of representation and warranty provisions, particularly where the parties are sophisticated persons.

Drafted properly and with due care, such clauses provide certainty for commercial parties and can help define the parties’ rights and obligations in the event of a breach.

[1] See for example, “Risk Allocation in M&A Deals: Determining Who Gets Which Risk and to What Extent”, Rob Wortzman (Wildeboer Dellelce LLP). A copy of the article can be accessed here.

[7] This means that irrespective of when a claim is discovered, no claim may be brought 15 years after the occurrence of the act or omission.

[9] See for example the Court’s approach to non-solicitation or non-compete clauses which the author wrote about here.

[13] 2022 ONSC 3075 [Mukelova] at paras. 35-42. In Mukelova, the survivability clause was drafted as follows: “6.3 Representations and Warranties Surviving Closing – The representations, warranties and covenants of the Purchaser and the Vendors in Articles 6.1 and 6.2 hereof shall survive Closing and, notwithstanding the closing of the transaction herein provided for, shall continue in full force and effect for a period of two (2) years following Closing, except that those covenants, representations and warranties of the Vendors relating to the tax or source deduction liability of the Corporation… In addition, notwithstanding the limitations set out above, any claim which is based on title to the Purchased Shares, ownership of the Business at the Closing Date pursuant to section 6.15 above or fraud may be brought at any time”.

[14] In NOV Enerflow, the survivability clause at issue was reproduced at para. 106.